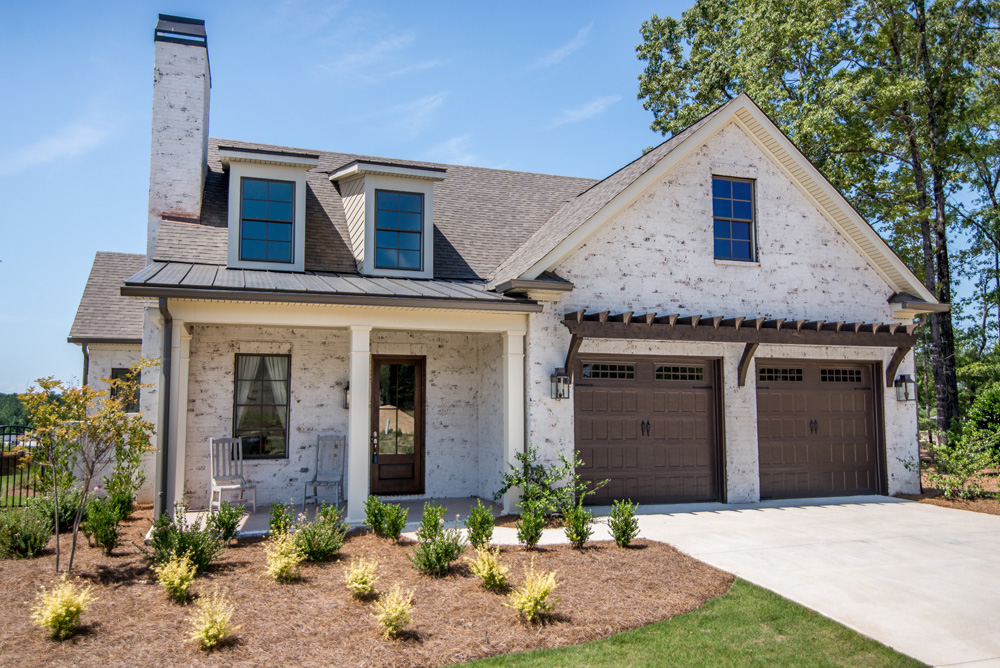 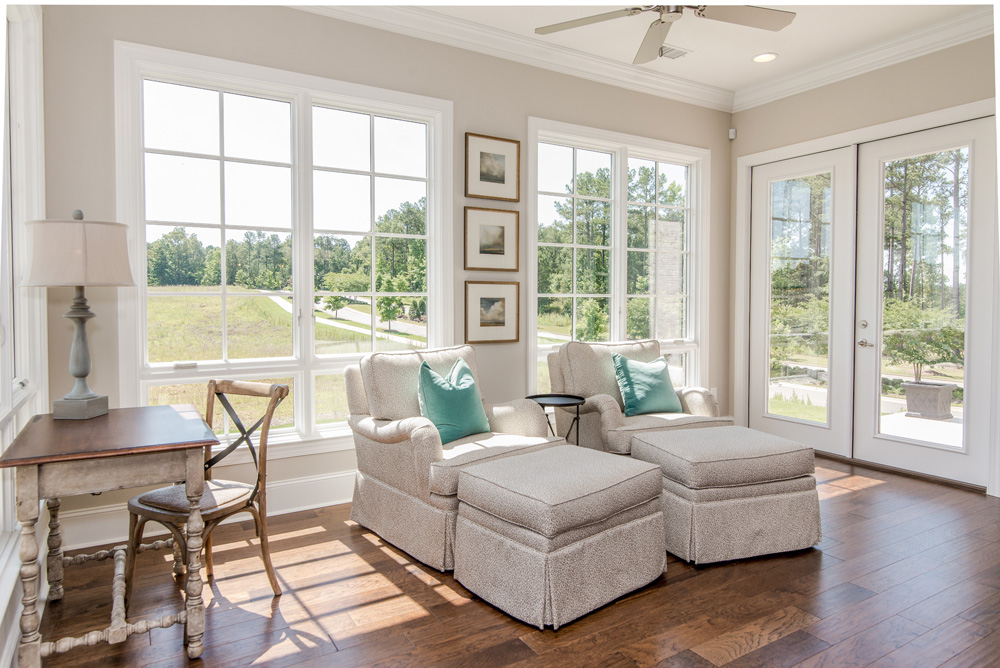 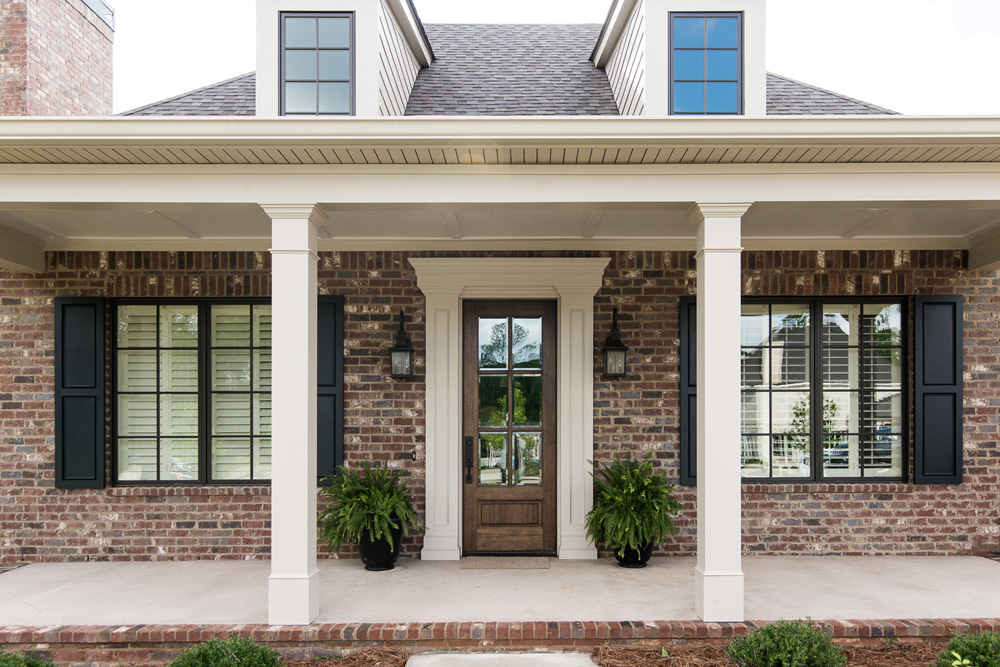 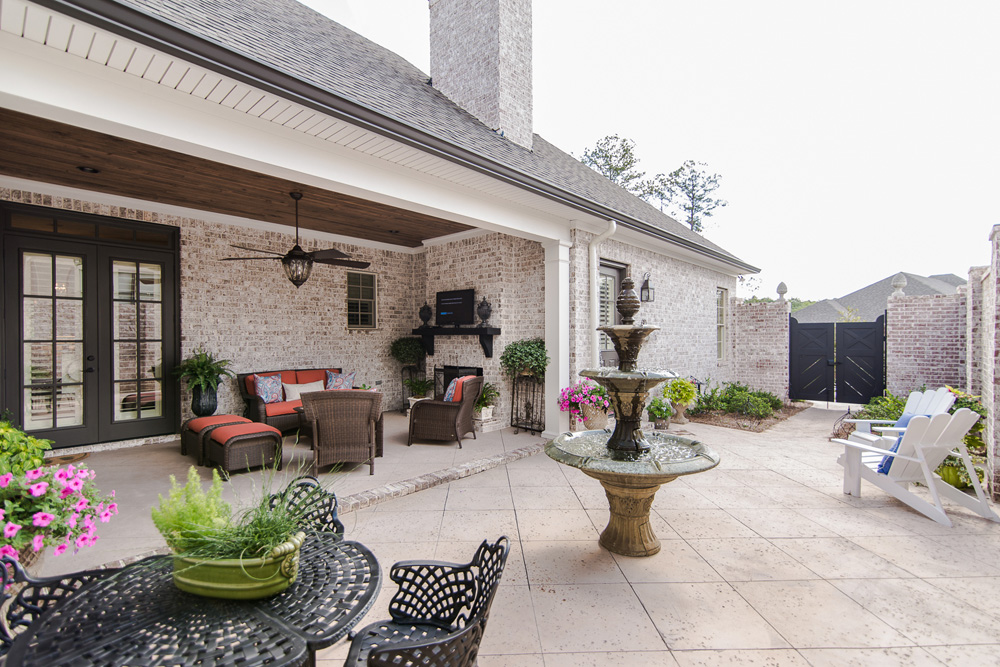 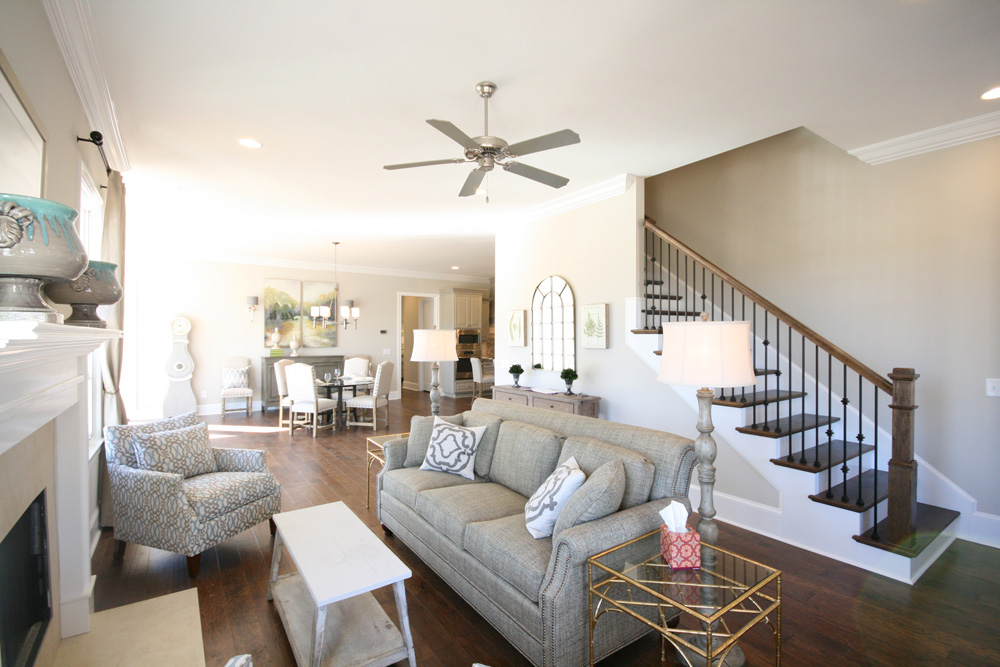 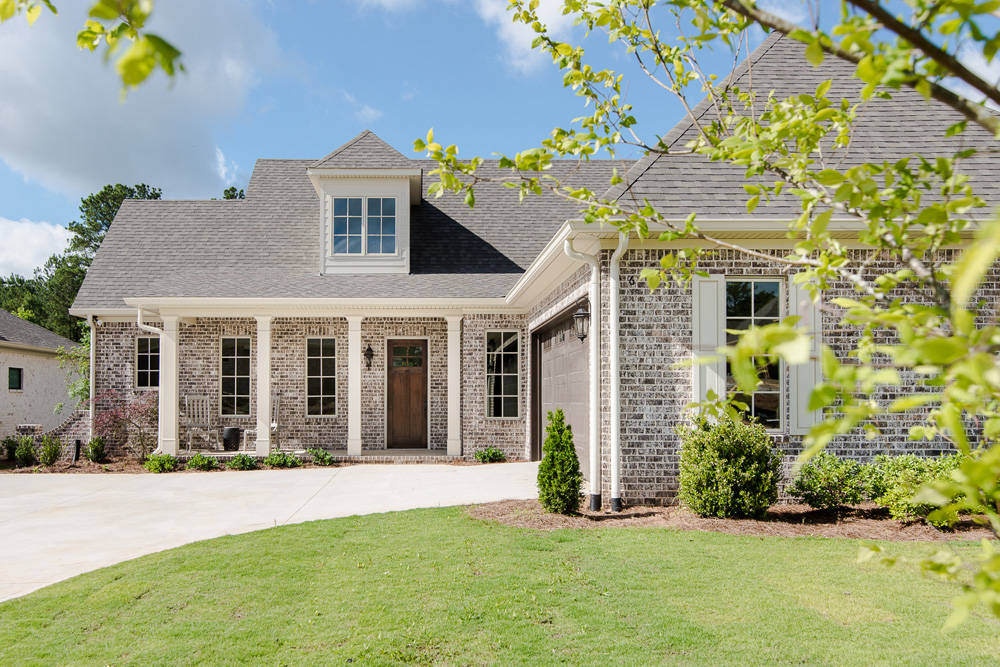 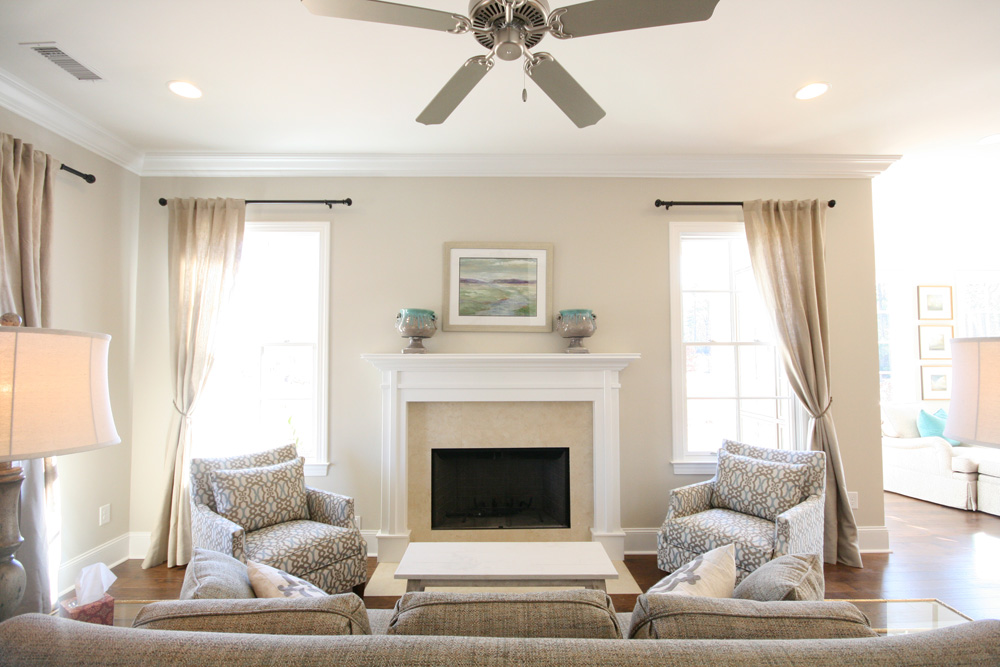 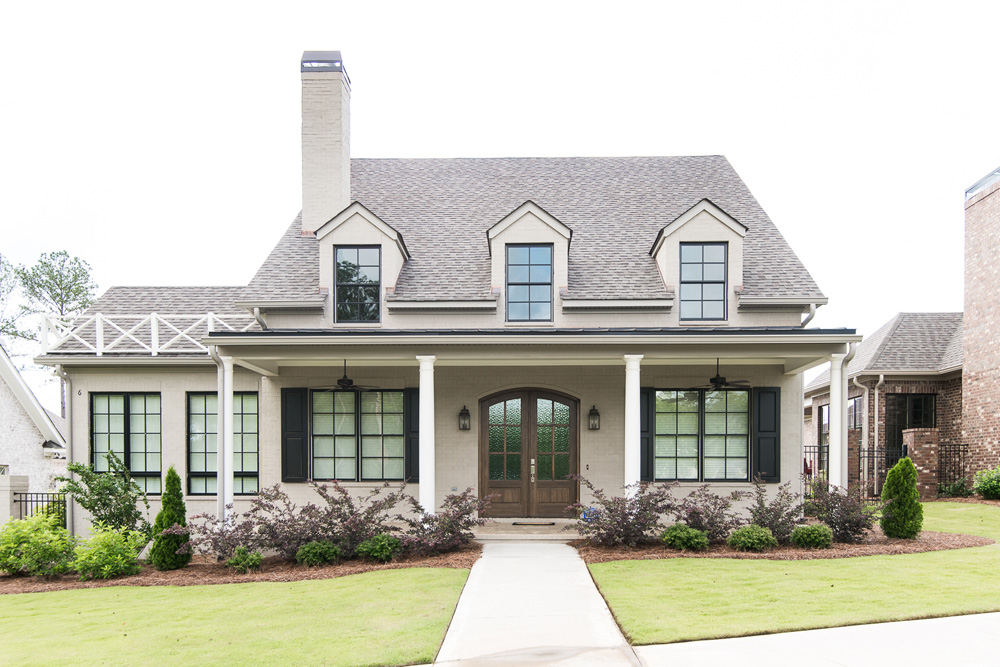 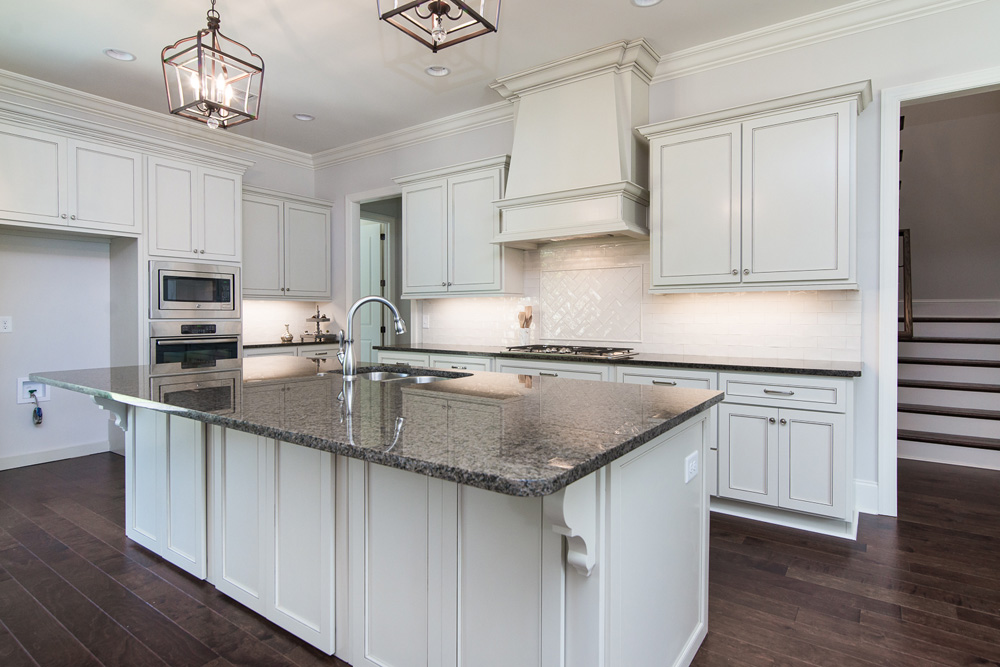 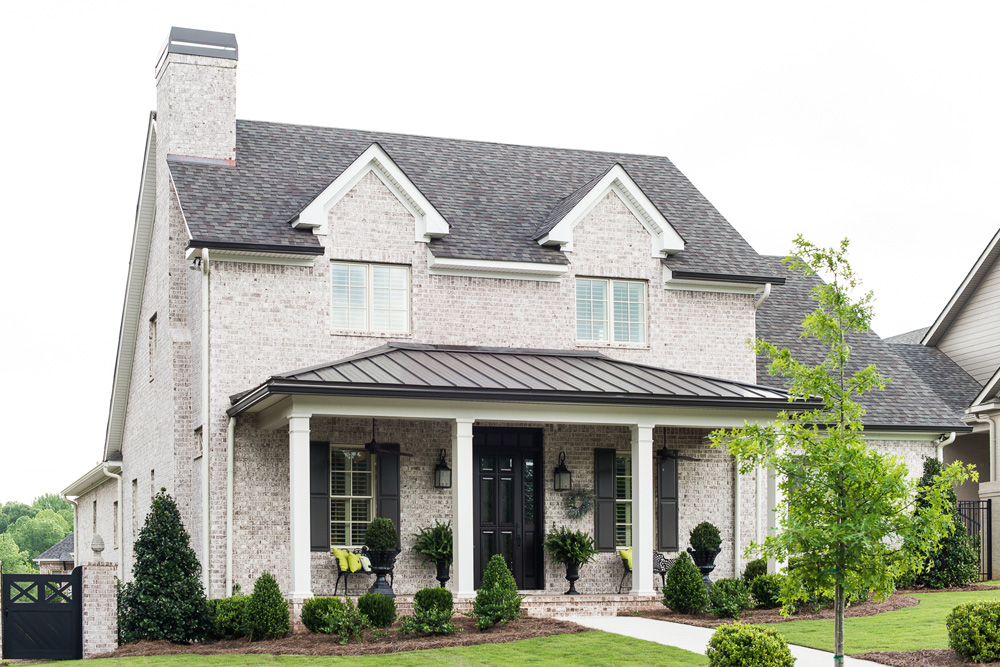 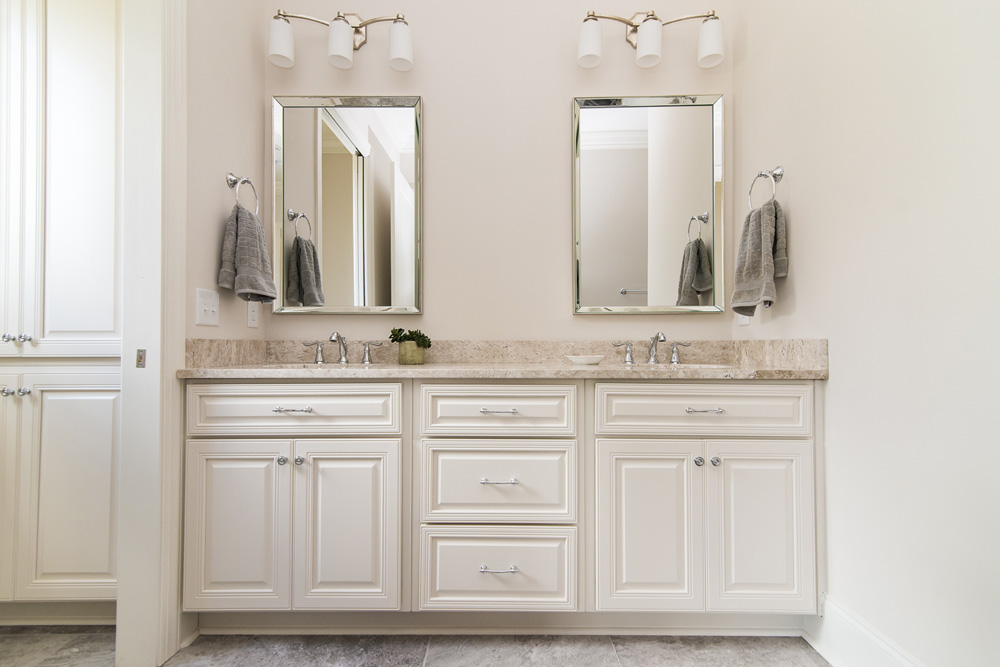 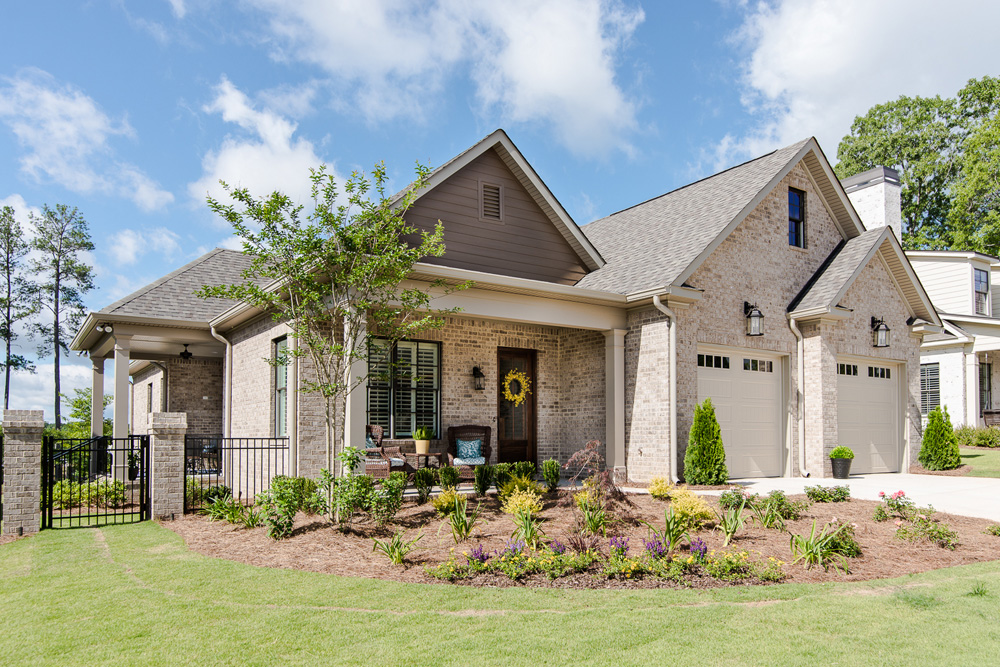 Pickleball has been around for more than 50 years, but it’s just now gaining widespread popularity in America. While some people who stop by our active adult community recognize the pickleball court immediately, there are still quite a few who have never heard of it and wonder “what’s that for?” With it being one of the fastest-growing sports around — some cities are replacing their floor hockey rinks with pickleball courts — it won’t remain in the shadows for much longer. One thing is for sure, though: nearly everyone who plays it absolutely loves it!

What makes pickleball so fun, and why are so many people interested in giving it a try? Let’s take a look. But first, let’s answer the question…

We’ll go over the rules of pickleball in a subsequent blog, but for now let’s take a look at the basics.

Pickleball combines aspects of tennis, badminton, and ping pong. It’s a paddle sport (as opposed to a racquet sport) and is played on what looks like a small tennis court. The paddles are made of hardwood or a composite material, and the ball is lightweight and similar to a whiffle ball. Two, three, or four players can play at a time smacking the ball back and forth over the net between them.

Okay, let’s take a look at why it’s becoming so popular.

Pickleball was actually started as a children’s game, a sort of “mini-tennis/macro-ping pong” sort of game. And because it is played on a smaller court, it serves that purpose well. But when the adults saw that the kids were having so much fun, it didn’t take long before the adults started taking it pretty seriously.

Why is it a hit with seniors? Let’s take a look at why it’s so appealing to someone who might be considering moving to an active retirement community.

It Gets You Moving…But Not Too Much

There’s a lot of movement in tennis. A lot. A tennis court is 2808 square feet in doubles play, or 2106 square feet in singles play. That means tennis requires a single person to cover up to a thousand square feet by themselves. That’s just not doable for most seniors, who are looking to get exercise that will keep them alive…not kill them!

Of course, moving a bit less means that…

It’s Easier On the Joints

One problem that many people over the age of 55 is joint pain. The constant start-stop and turning in tennis means that the joints take a lot of the impact.

Sure, there’s some abruptness to the stops in pickleball, but covering a much smaller area means that it’s much easier to simply take a few steps, reach out, and smack it back over the net. If you can’t reach it, it’s probably out of bounds anyway!

Want to come try out pickleball? We’d love to show you the new court at our over-55 housing community. Contact The Legacy At Cary Creek today!